Archdiocese of Tokyo and Cologne, 50 years of Partnership

The Sister Church Partnership of Cologne Archdiocese and Tokyo Archdiocese

How did the Sister Church partnership begin? 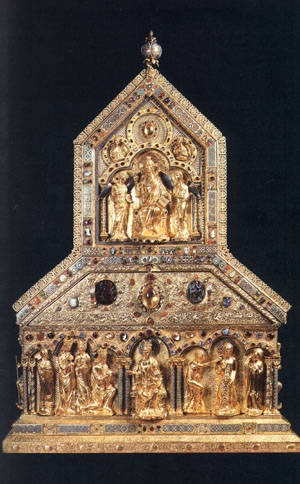 In 1954 the Archbishop of Cologne, Cardinal Josef Frings asked for a great sacrifice from the Catholics of Cologne, a sacrifice that would also contribute to the spiritual renewal of the Archdiocese. So despite the scars of the Second World War still being very evident in Germany, the Cardinal asked that financial assistance be extended to Tokyo Archdiocese. This aid would be used for the postwar recovery of the Tokyo Church and for its missionary activity. This was the first example of a diocesan partnership being formed; previously all assistance had been mediated by the Papal See. This new initiative had a great impact on the Catholic charitable organizations of Germany. 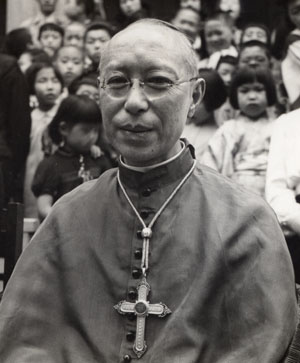 I was deeply impressed by the priestly character of the Tokyo Archbishop Peter Tatsuo Doi. He was born and brought up in an old samurai family. Being of small stature, Archbishop Doi does not attract one’s attention, but as I became closer to him, I was impressed by his earnestness, his apostolic insightfulness, and his pastoral zeal. If we can make a substantial effort to draw the Japanese church forward, it would be of course a great encouragement to them.
(From Cardinal Frings Letter to Pope Pius 12)

Even though Germany was still suffering from the defeat, why did they reach out to help others?

Cologne had suffered a great deal at that time. Germany had been defeated in the Second World War and in the post –war period was not wealthy. A great deal of money was needed for the rebuilding of Cologne Cathedral, the pride of the European Catholic Church. Voices were raised asking ‘Why is it necessary to help other, distant churches?’ Cardinal Frings replied to these complaints with; ‘It is not the Gospel spirit to give only when we have more than enough to spare.’
The spirit of the Cardinal touched the hearts of the people, and helped to revive their spirits desolated by the recent defeat. The reconstruction and the renewal of the Archdiocese of Cologne were enhanced by the Cardinal’s Gospel vision.

From Tokyo to Cologne 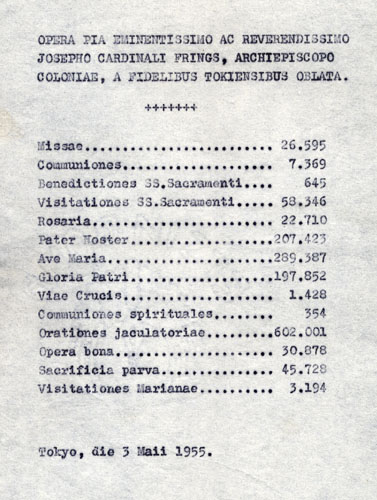 In gratitude for the financial assistance received from the Cologne Church, the faithful of Tokyo Archdiocese offered prayers for priestly vocations for Cologne.
The following Spiritual Bouquet was sent on the 3rd May 1955.

Cardinal Frings Gospel vision for Cologne resulted in substantial financial assistance for the Tokyo Archdiocese. Starting with St Mary’s Cathedral, many churches and facilities throughout the Archdiocese have been built with aid from Cologne up to this day. In October 1979, Cologne Week was celebrated in Tokyo and a new dimension of the partnership began. In the spirit of Cologne, the Tokyo Archdiocese would form a partnership with the Myanmar church. As Tokyo has received so much from Cologne, now the Tokyo Church would each year assist the Myanmar church in the training of priests and in its missionary activities.